I once grumbled to a friend about “the kids clogging up the hallway” at church, and she responded, “Why don’t you just whack them with your cane?”

It’s hard to identify when you crossed that obscure line between young and...not young. Where “college students” once suggested people who had reached this almost godlike status, the students I see in the halls of Mendoza appear to be about 12 years old.

Quotes about generations typically involve distinctions between them. D.H. Lawrence said, “We have to hate our immediate predecessors to get free of their authority.” That’s the equivalent of activist Jack Weinberg famously declaring in the ’60s, “Don’t trust anyone over 30.”

It seems impossible to talk about age without drawing comparisons or to discuss generations without insinuating that no matter what the particular topic or angle, your generation is the best. 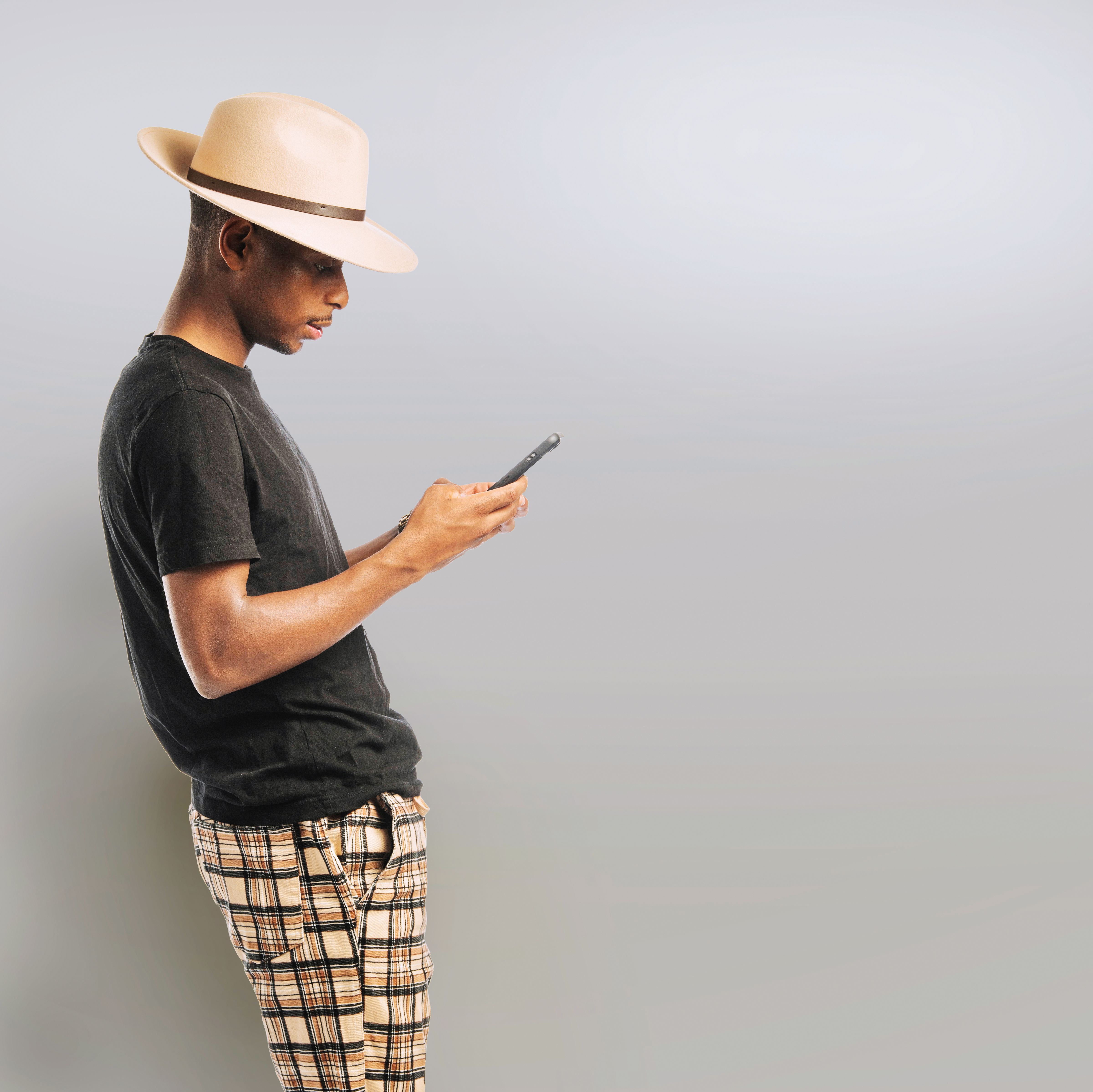 But here’s the thing about Generation Z, the subject of our cover story “The Up and Comers”: There are a lot of them, and as the first generation of digital natives — meaning they’ve never lived in a time without computers, the internet and so on — they’re already shaping the fundamental systems and industries we encounter in everyday life.

It could. But there’s heart to be taken from the examples of many large companies who are already changing their recruiting practices and workplaces to accommodate this influx, because many of their policies recognize that they have five generations in their workforce. And the key is to get them to work together. That takes some ingenuity.

One practice I personally find intriguing — and a bit amusing — is reverse mentoring. This is exactly what it sounds like. Instead of the senior employee always being in position to instruct the younger, employers are now structuring the workplace so that the teaching and learning flow both ways. Even to the extent that an executive could meet with a younger employee to ask for help using Slack or to stay in the loop on digital trends.

It sounds like the equivalent of asking my 14-year-old grandson to program my TV remote. And on some level, it is. But on a deeper level, reverse mentoring and other changes in the workplace recognize that there are more similarities between generations than differences. And that the most productive and happiest work environment will result from drawing the best from each one.

And that’s better than whacking them with your cane.