A CONVERSATION WITH GEORGES ENDERLE

In 1970, Georges Enderle and two friends, both American Jesuits, traveled by car from Europe to India and back.

“It was a life-changing experience to discover people struggling for survival in a developing country,” Enderle, the John T. Ryan Jr. Professor Emeritus of International Business Ethics, writes in his new book, “Corporate Responsibility for Wealth Creation and Human Rights” (Cambridge University Press, 2021). Around the same time, he learned about a new theological development out of Latin America called Liberation Theology, with its central theme of a preferential option for the poor, and the work of Amartya Sen on poverty, economics and ethics. 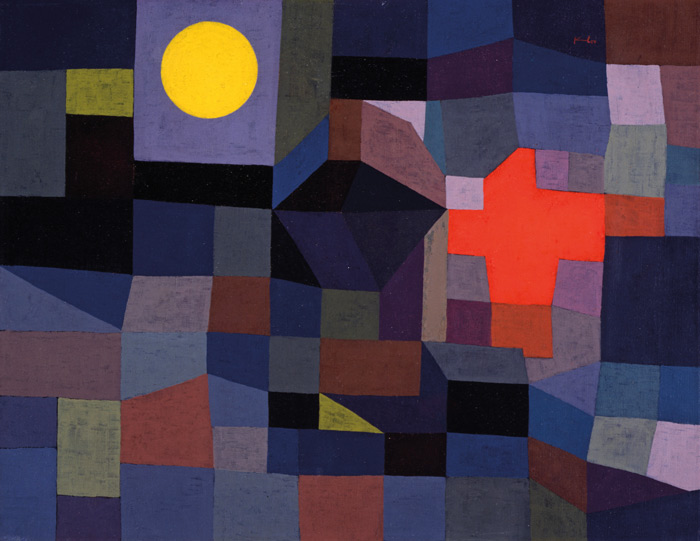 Together, these forces propelled him toward what would become a career-long interest in economics and business ethics, with a focus on poverty. “I discovered how poverty research can open up a wide range of perspectives that are also of great relevance to business and economic ethics in general,” he writes. “However, at that time I did not realize the importance of the creation of wealth.”

Since then, as he explains in the book’s preface, he has reconsidered his own views about poverty, wealth and business’ responsibility, especially in light of the economic growth he witnessed in China during his time teaching and conducting research there over the span of three decades.

Now, he writes, “I propose to define the wealth of a society — for example, of a country — as the total amount of economically relevant private and public assets including natural, economic, human and social capital.” All four kinds of assets, he maintains, are “indispensable to capture a broad and realistic understanding of wealth. If any of these types is missed or ignored, the truncated conception of wealth leads to serious misunderstandings and policy flaws.”

At first glance, the subjects of wealth creation and human rights might not seem related, but Enderle sees them as inextricably connected, as illustrated by the cover image he chose for his book: “Fire at Full Moon,” a 1933 painting by Swiss-born German artist Paul Klee.

“I thought this image captures the three ideas of the book very well,” Enderle says. “The strong yellow moon symbolizes wealth creation, the fire represents human rights for business, and the squares and cubes and triangles — sometimes a little in the dark — represent companies.” Together, the shapes and the relationships between them represent the dynamic interdependence between wealth creation, human rights and corporate responsibility.

Enderle’s concern for human rights — and his appreciation for the foundational work that has been done in the field — has grown significantly since he finished writing the book. Enderle answered questions about this a few days after his book was published.

While your book was in production, you published a blog post about the importance of relearning the human rights language posted at the Keough School of Global Affairs. What did you want to say about human rights that goes beyond your book?

I tried to say, look, there are a number of human rights that are not currently being addressed or are even being ignored or refused. Economic and social rights, like the right to health care and to an adequate standard of living or to social security, are already in the 1948 Universal Declaration of Human Rights.

I finished my manuscript in December 2019, and since then we have had the COVID-19 pandemic, the economic crisis, the racial unrest sparked by the killing of George Floyd and the deepening climate crisis — crises that are all serious and long-lasting. The question is how to get through them and where to find ethical guidance for that. The Universal Declaration of Human Rights is a broad international consensus, and it has concrete implications for what we can do and should do in our countries and in our communities.

What in particular about the Universal Declaration of Human Rights resonates with you?

It’s really a milestone in the history of humankind. I would say that it is comparable to the development of the Bible. The process, which was guided by Eleanor Roosevelt, was extremely important. Each sentence, each word, was discussed for over two years and ultimately agreed upon — without any rejecting vote — by delegates from 58 countries.

Also, while the commission grounded the document in human dignity, it didn’t try to define what human dignity means because that can mean so many things, depending on someone’s religion or philosophy or ideology. Instead, the commission defined 30 human rights. Human rights are concrete. They can be measured and they are in international covenants. The Universal Declaration is not a philosophical argument. The delegates saw what happened in the Holocaust and said, “That’s not what we want in our society.” It was a recognition that those rights are inherent for each and every human being.

It seems like the government or other types of institutions would be better equipped than businesses to address human rights. Why is it important for businesses to attend to this issue?

The market institution is important to produce private goods, but it cannot, by definition in economics, produce public goods. For that, yes, we need other institutions. We need government and community organizations and the like.

But to the extent that companies have power, they also have responsibility to respect human rights. In 2011, the United Nations Human Rights Council endorsed the Guiding Principles on Business and Human Rights. This document addresses how multinational corporations can be part of the solution rather than part of the problem. Companies are not expected to do impossible things.

The Guiding Principles gives very good direction to businesses of all sizes. A business should start with a due diligence assessment to learn what impact it has on the human rights of its employees, suppliers and customers. Then, it has the responsibility to avoid direct and indirect adverse human rights impacts and to consider its relationships with other businesses — say a bank gives loans to companies that are constructing dams in Turkey, and the dams dislocate communities without recompensation. The bank would need to work to prevent or mitigate those human rights impacts as much as possible. The main point is, there are steps businesses can take to protect human rights.

A few months ago, Switzerland had a vote about whether to incorporate the U.N. Guiding Principles into the Swiss constitution so they would become equally binding for multinational corporations doing business abroad. It was a huge discussion for over five years. Ultimately, 50.73% of the votes were in favor of the proposal, but it did not pass because the majority of cantons — the member states of the Swiss Federation — were against it. It’s the same situation as in the U.S., with the popular vote and the Electoral College. But this is an example of how companies can be held accountable in a reasonable way.

From your vantage point on international business ethics, what would you recommend to the new presidential administration?

I would like the Biden administration to ratify the International Covenant on Economic, Social and Cultural Rights, a U.N. treaty that went into effect in the 1970s and which the United States still has not ratified, along with only a few other countries. President Carter wanted the U.S. to ratify this covenant, but he was unsuccessful. I think it is high time to catch up with the international community and set up the U.S. legislation accordingly.

If it hasn’t been ratified yet, why is it important to ratify it now?

You cannot have civil and political rights without economic and social and cultural rights. Many people still do not understand what Franklin Roosevelt said about freedom from want and freedom from fear. Material wellbeing is very important for civil and political rights. They are interdependent and indivisible. They affect different aspects of the same human person. The Catholic Church through its social teaching ought to be taking a lead, especially through entrepreneurship and business, by going from the pulpit to people’s homes to bring about Integral Human Development. This by extension is the calling of the business school at Our Lady’s University — to be a force for good in the world.

Georges Enderle is a professor emeritus of marketing at the Mendoza College of Business and a fellow of Notre Dame’s Kellogg Institute for International Studies and the Nanovic Institute for European Studies.