ACTIVITIES INSIDE AND OUTSIDE THE CLASSROOM 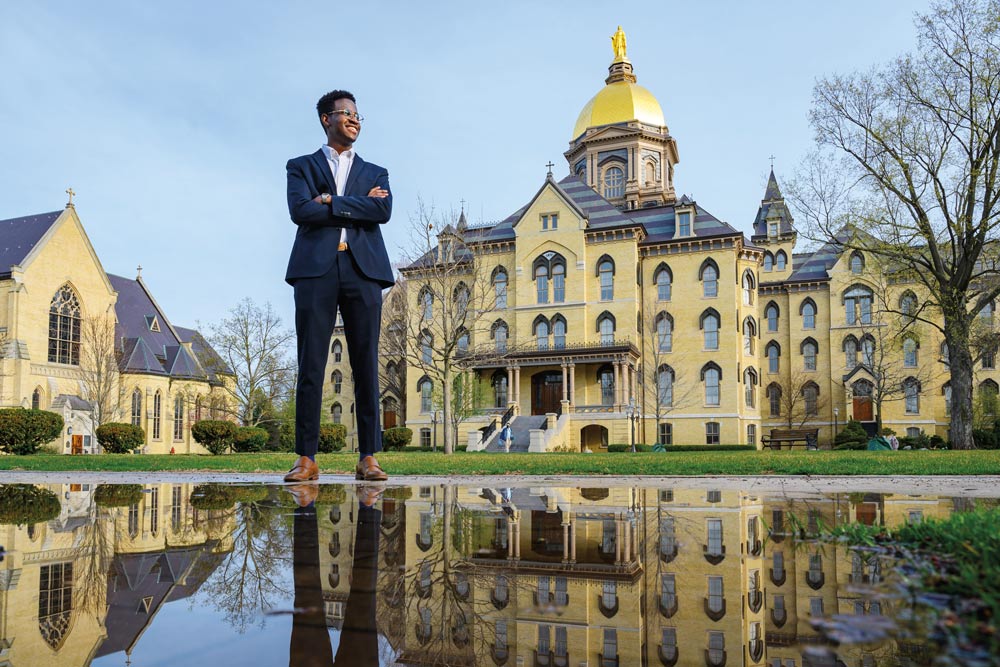 REACHING INTO THE MARGINS

Born in Nairobi, Kenya, his mother passed away when he was just 2 months old, leaving his father, Peter Gichanga, to raise an infant and a 4-year-old son, George. Even with the help of his parents — Allan’s grandparents, Wellington and Jane Gichanga — Peter decided for the sake of his sons to move to the U.S.

Then the family’s already hard lives got even harder. They had no support network and spoke little or no English. His dad struggled to find work. The three ended up homeless, living for a time in the Arlington Life Shelter in Arlington, Texas.

Njomo recounted these facts of his life during a recent Zoom interview from his Stanford Hall dorm room against a backdrop of a huge Texas flag and a Spider-Man poster. A junior studying business analytics, he was recently elected as the Notre Dame student body president, running with friend Matthew Bisner as vice president with a platform centered on an action plan for greater diversity and inclusion at the University.

“Traditionally, we’ve thought about diversity as just having a variety of folks present in the room,” he said. “However, I think it is also important to empower those folks to feel like they have a voice and that their insights are valued. What that looks like in Student Government is bringing people together to foster discussion on a host of issues we face on our campus; after the discussion, it is important tangible action is taken. That is the only way to truly value diversity beyond numbers.” 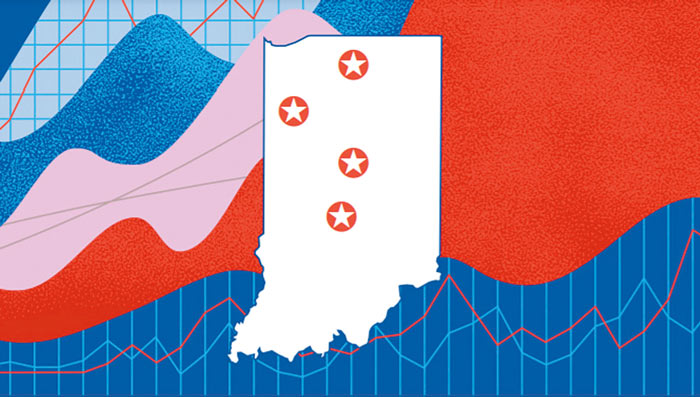 Alvaro Carrillo, an accountancy and political science double major and member of the Class of 2022, received a Gilman Scholarship from the U.S. State Department to study abroad.

Notre Dame’s Winter Session capitalized on the 2020–21 extended winter break due to the pandemic to provide meaningful engagement opportunities for students. Some, like Reid VonDielingen (FIN ’23), used that time for an internship. He worked as a private equity analyst with Evermore Industries, a holding company founded in 2020 by Justin Vogt (BBA ’15) and Edward Redden (ND ’12). 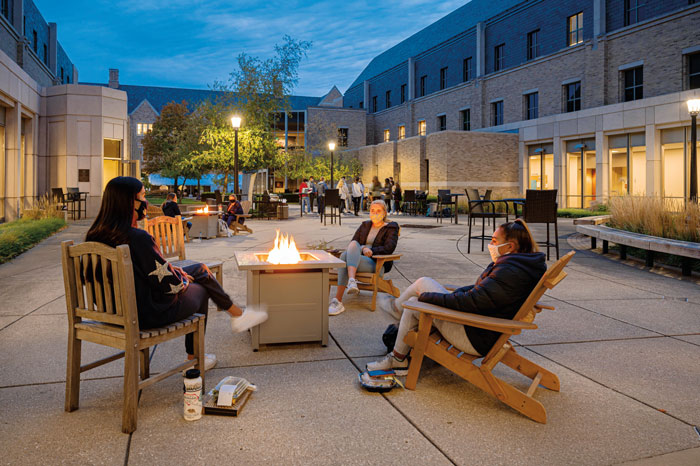