AMID AN UNPRECEDENTED RATE OF COMPANIES CHOOSING TO STAY PRIVATE OR DELIST FROM THE MAJOR STOCK EXCHANGES, NEW ACCOUNTING RESEARCH TAKES A CLOSER LOOK AT THE DEBATE.

Anyone who follows Musk, Tesla or auto tech (also knows what followed the errant tweet with a sly “420” pot smoking reference): lawsuits, fraud charges and rollercoaster stock prices, as well as an SEC fine of $40 million and Musk’s ouster as chair.

The incident made for good popular press headlines, but for Brad Badertscher, accountancy professor at Mendoza College of Business, one word in the nine-word tweet had particular significance: private.

“Elon Musk has been seeking for his company to ‘go dark,’ meaning delisting and going private,” said Badertscher. “Musk has stated that going private would enable Tesla to make decisions that are best for the long-term health of the company, rather than being forced by quarterly earnings reports to focus on the short-term.” 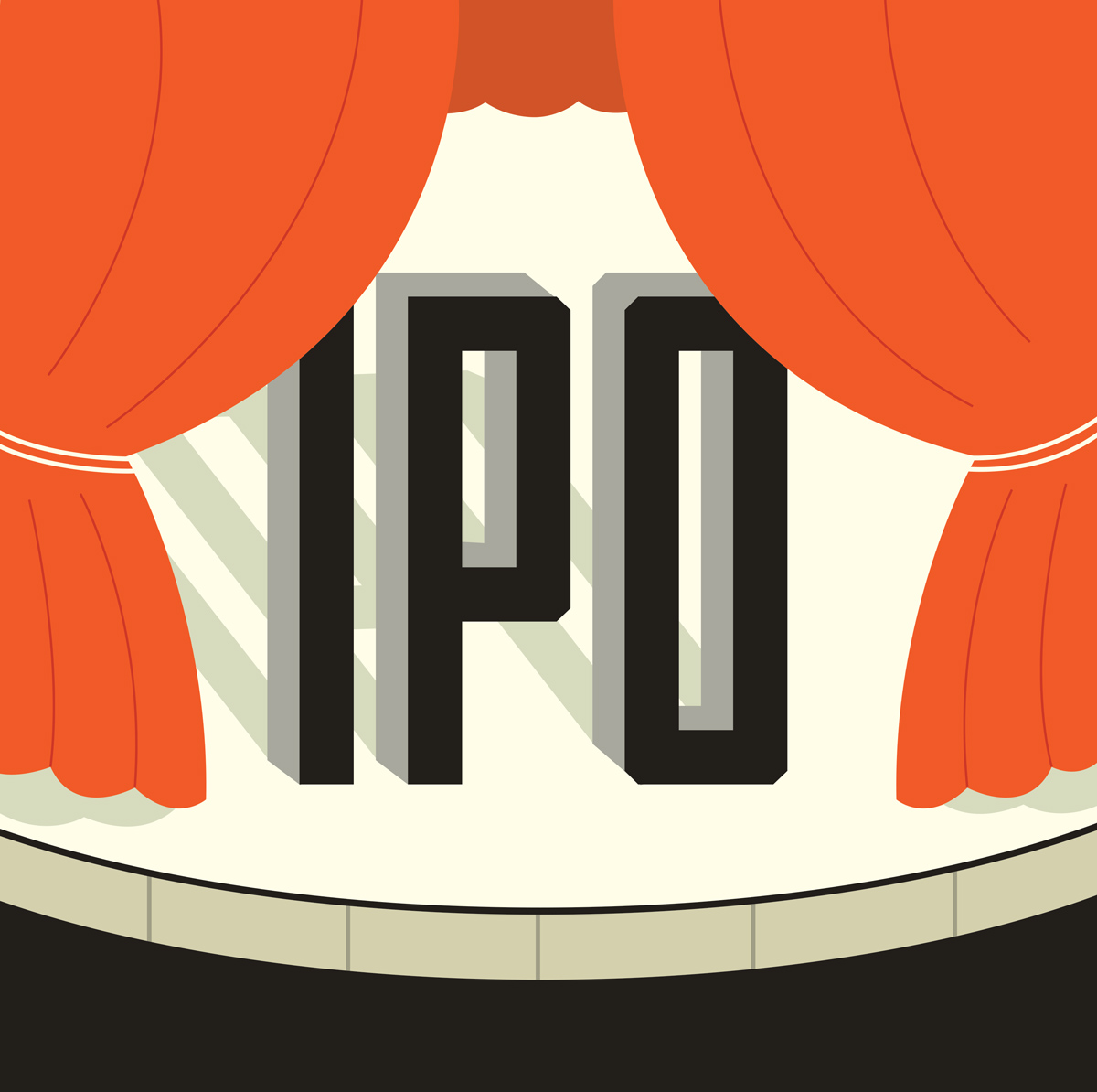 In his recent research published in the Journal of Management Accounting Research, Badertscher and his co-authors studied the issue at the heart of Musk’s tweet. Is a company better off staying private or going public? Specifically, they examined the differences in future profitability between publicly traded and privately owned firms.

The public-versus-private question is highly relevant to a current debate in the financial industry, as the exchanges have seen not only some big-name companies take themselves private in recent years, but also more startups staying private longer before seeking an initial public offering (IPO).

In fact, the number of IPOs in recent years is half as many as there were 20 years ago. The reason, Badertscher said, is that early ventures have many more means of raising capital than they used to, particularly through private equity. They can afford to grow their operations longer before seeking an IPO, if they ever even decide to.

The question at the center of the study then becomes, which performs better — public or private?

Badertscher compared their research methodology to a horse race stacking two types of firms — public and private — that are similar in size and performance against each other over time. Since stock price obviously wasn’t available as a criteria, they looked at performance metrics in earnings growth, profit margins, asset turnover and others.

Over a five-year period, the study found that private firms on average had an 8.1% higher return on net operating assets relative to similar public firms.

The differential future profitability is associated with two drivers: “short-termism” and competition, said Badertscher. “Short-termism” refers to a company’s tendency to take actions to maximize short-term earnings rather than the long-term value of the corporation. The tendency results from the pressure to meet earnings targets published in the company’s quarterly statements, which are mandated by the SEC for all public companies.

Badertscher called it a “myopic” way for companies to view their profitability, yet the SEC mandate all but locks CEOs into a very short-term focus.

“Charles Koch, CEO of Koch Industries Inc., the United States’ second-largest private firm, may be correct in that executives continually obsessing about delivering those ‘ever-increasing and predictable quarterly earnings’ in the short-term are ‘going to sacrifice long-term value’ in the end,” said Badertscher.

Public companies also must publish financial statements that essentially spell out many of their competitive advantages — their margins, operating segments, where they expanding or contracting business, countries they are operating in and so on.

“So we look at public companies that have strong competition and we find that they do worse than their private counterparts,” Badertscher said. “All the information that they have to tell their investors is useful to their competitors. That’s one of the reasons why I, as a company, would want to go dark, because as CEO, I don’t want to have to tell you anything. I don’t have to share how much money I’m making, what my margins are or how much revenue is generated by these products I’m making."

While the study did find that private firms showed greater profitability than their public counterparts, the implications aren’t as simple as choosing “paper or plastic.” The researchers’ ultimate aim was to encourage managers to really think about the accelerating trend of businesses walking away from the stock markets.

“Because of increases in agency and regulatory costs, as well as issues involving complying with regulatory disclosures that could diminish the competitiveness and long-term profitability of public firms relative to private firms, we hope that these concerns are being considered by all the parties involved before undertaking an initial public offering,” said Badertscher.

“More than anything else, and if nothing else, we hope this article continues to drive the public-versus private debate started by some of the United States’ most outspoken CEOs that seems to have gained some momentum in recent years.” 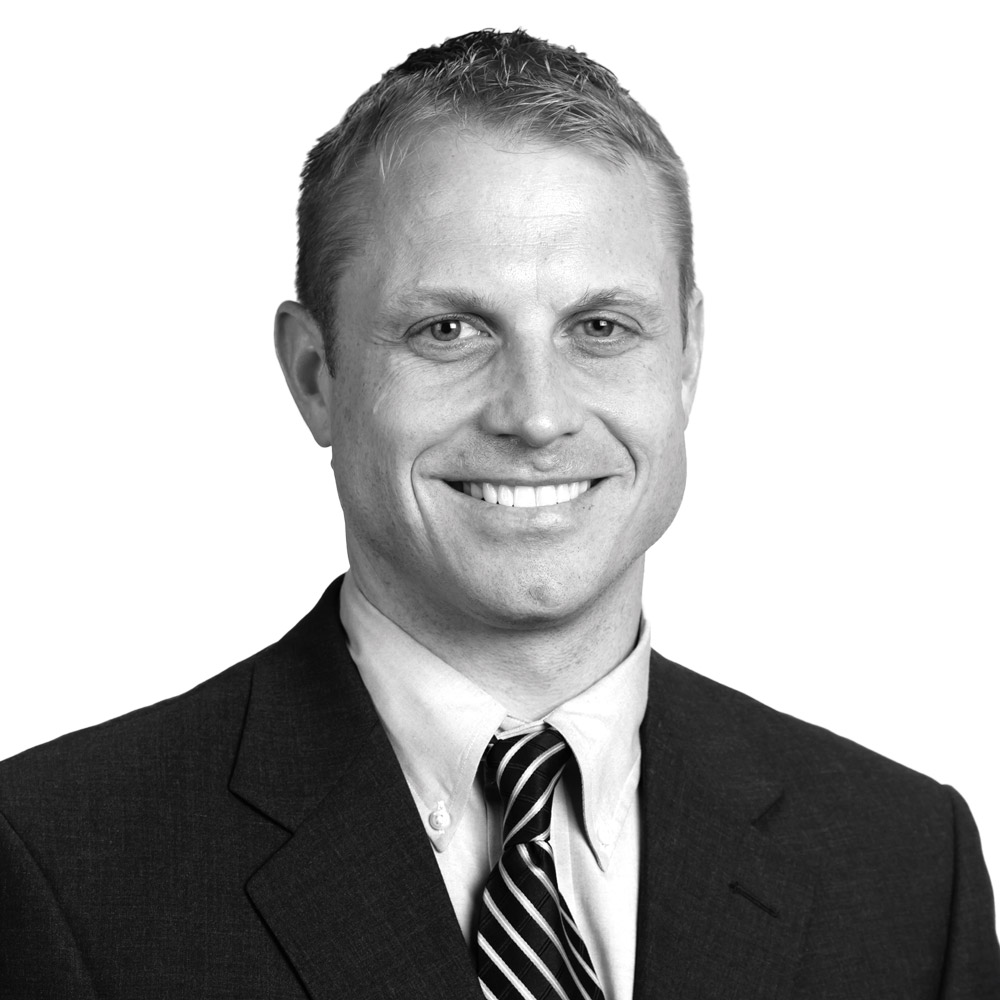