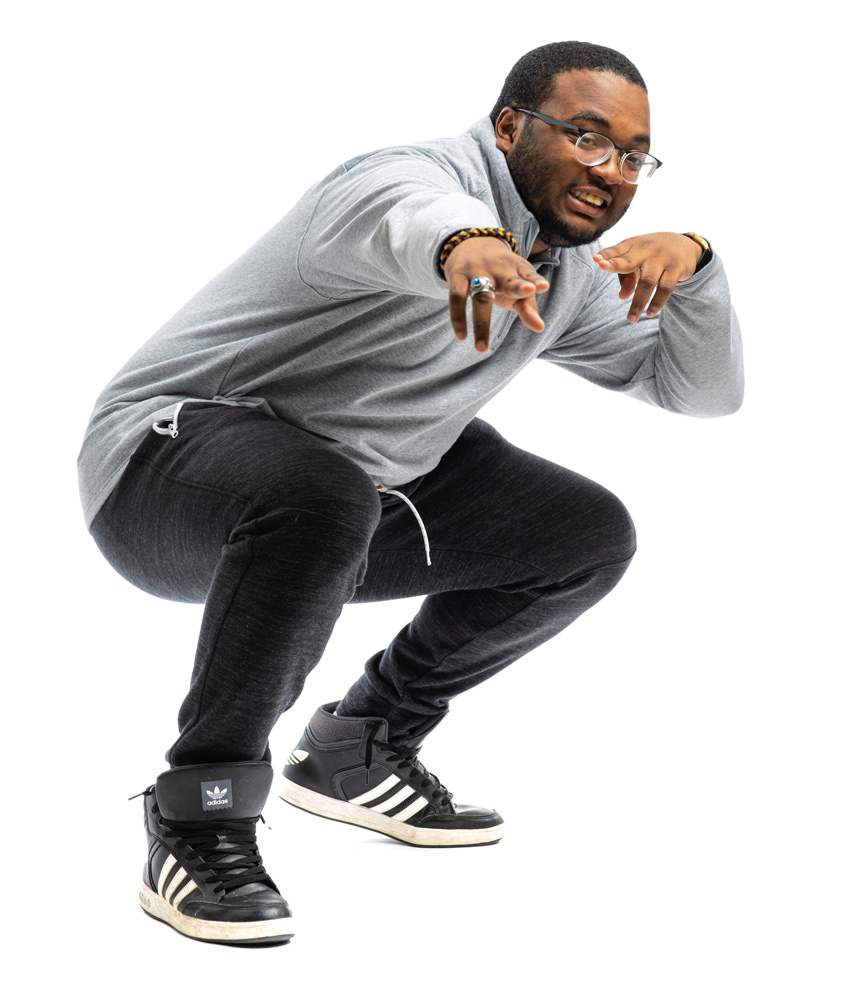 The first time he set foot on campus was when he moved into Dillon Hall at the start of his freshman year. He even spent three summers on campus working a summer job. This spring, Baptiste finished up his undergraduate career living at the Morris Inn due to the coronavirus pandemic. No commencement this year was tough to accept. “This would have been the first time my family would have seen where I’ve been for four years.” 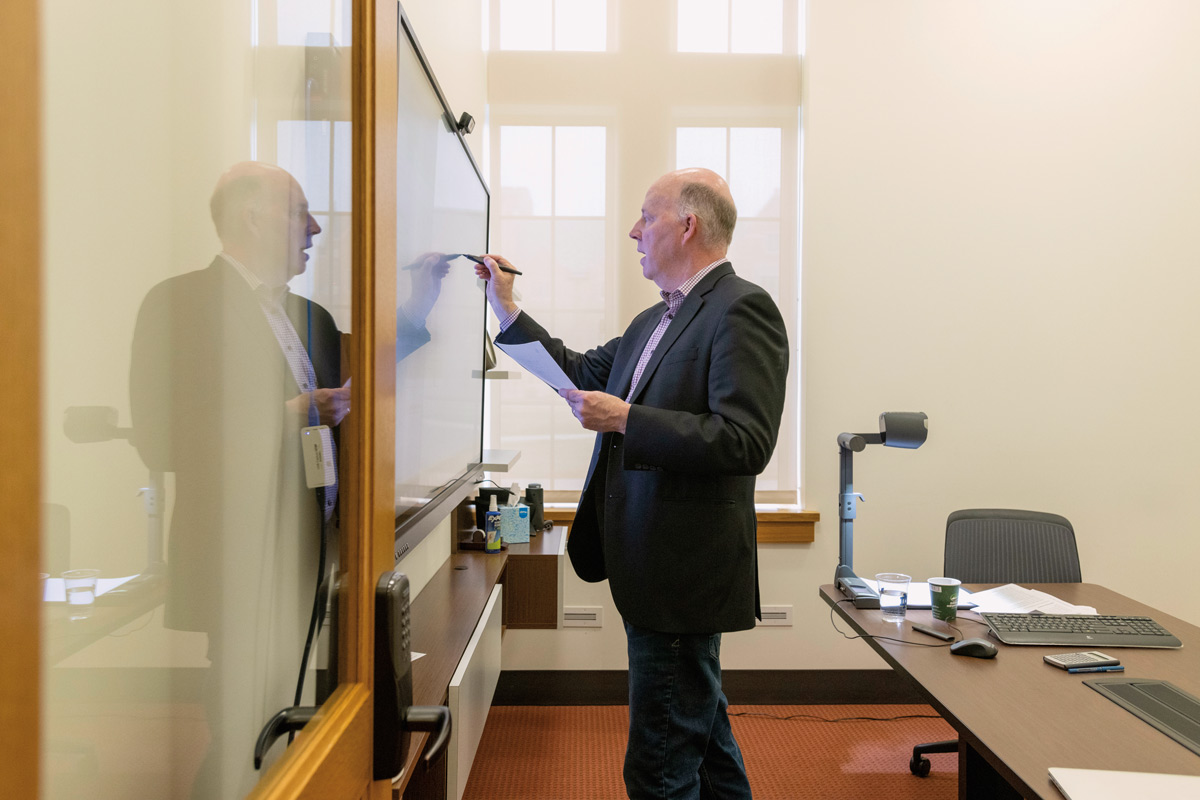 Finance teaching professor Walter Clements, who also serves as associate dean of executive education, taught the 67 MBA students in his Working Capital Management course via Zoom from a small team room in Stayer Center after the University shifted all spring classes online in response to the coronavirus pandemic. All Stayer team rooms have touchscreen monitors that professors can write on. The content is viewable by remote students via screen sharing. 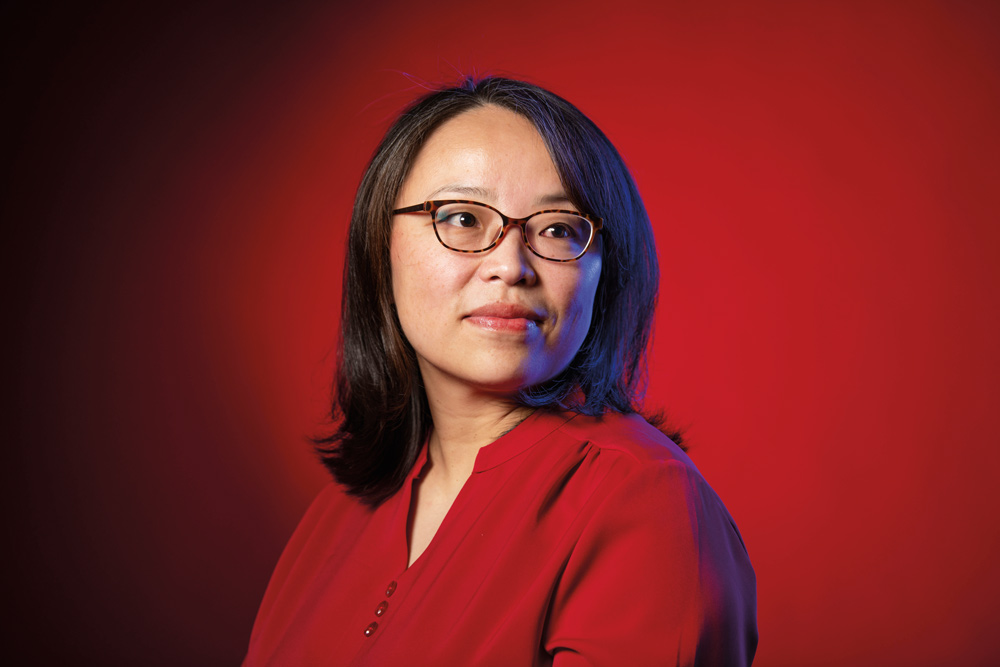 IN CELEBRATION OF WOMEN

Hong Guo, the Robert and Sara Lumpkins Associate Professor in Business Analytics was featured in the University’s Women Lead profile series in celebration of International Women’s Day and Women’s History Month. You can read about her at womenlead.nd.edu. 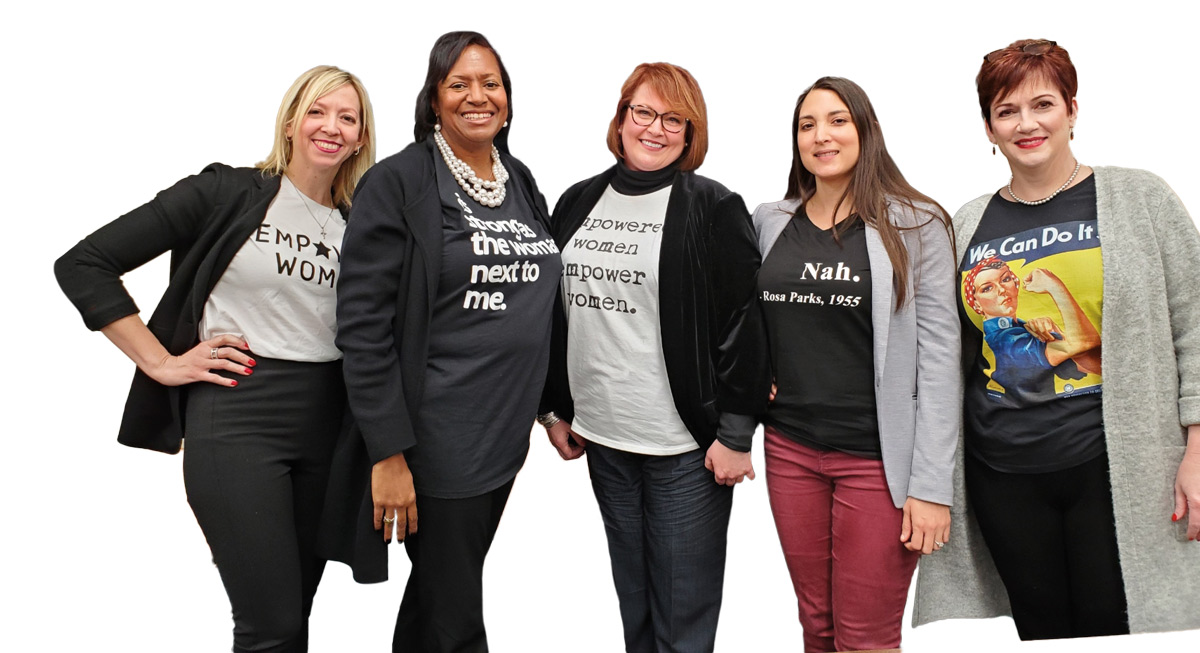 “Do not drink this.” Not quite the labeling you’d expect to find on something bottled by a distillery. But starting in late March, it became part of business as usual for Indiana Whiskey Company. That’s when the South Bend-based distillery owned by Charles Florance (MBA ’13) shifted from producing its award-winning small-batch whiskeys to bottling an all but impossible-to-find commodity: hand sanitizer.

Barely a week after federal regulators gave distilleries the green light to begin production in the wake of the shortage caused by coronavirus, the first bottles of Indiana Whiskey hand sanitizer rolled out for distribution to essential workers in the region. Florance is quick to give credit to three other local firms, The Lebermuth Company, Maverick Packaging and Martin’s Supermarkets, which stepped in to help secure supplies and assist with distribution. Matthew Logsdon (MBA ’20) says the company had to pause distilling the company’s signature whiskeys in order to begin hand sanitizer production. “I think what really pushed us over the edge on this was the need,” he says. “We were receiving calls from hospitals, first responders, essential businesses and seeing outrageous prices in the market.”

He knew their operation could produce the product for a lower, fairer price, and they decided to offer a discount to first responders and smaller hospital groups. He and Florance are working on a business plan that would allow them to scale up hand sanitizer production and also return to distilling the company’s signature whiskeys. They expect the plan will involve hiring additional staff.