DEAN F. DAVIS (BS, COMMERCE ’56) passed away Oct. 22, 2019. He is survived by his wife, Phyllis, children, grandchildren and a great-grandchild. Upon graduating from Notre Dame, Davis married the love of his life, Phyllis, before spending two years in the U.S. Army. Upon his discharge, he rejoined The Associates, where he was employed while in college. He was quickly promoted to manager of the Midwest region. Eventually Davis was hired by The First Bank & Trust Co., before becoming the senior vice president of St. Joseph Valley Bank in Elkhart. Under the aegis of that corporation, Dean founded the St. Joseph Valley Finance Company as its president and opened offices in nine cities. At the age of 46, Davis was forced to retire when he suffered a stroke. After achieving the success he worked for so diligently for so many years, he had to leave it all behind and find a new way of living. Davis began studying antiques and made a hobby of attending auctions and refinishing furniture. He didn’t sell the pieces, but gave them away to people when they expressed interest. A generous spirit, Davis was devoted not just to his family, but to teens he mentored and boards he served on, such as The Salvation Army in both Elkhart and South Bend, the Cass County Board of Public Works, the Porter Township Board of Zoning Appeals, and he was also a founder of the Birch Lake Homeowners Association. An active man, Davis worked as a volunteer boxing trainer at the Elkhart Boxing Club and trained his own kids on the bag in the garage. He loved playing card games, reading books on WWII (where his three brothers served), listening to classical and country music, and having company over while making chili and watching Notre Dame football. Still, Davis’ favorite thing in the world was his “Phyllie,” his bride of 63 years.

GREGORY E. PUGNETTI (ACCT ’76), CPA, CFE, passed away on Sept. 29, 2018, after a two year battle with pancreatic cancer. Pugnetti worked for 41 years for the U.S. Government Accountability Office in the Pentagon, and he was present when the plane hit the Pentagon on Sept. 11, 2001. Pugnetti volunteered for several years for FPYC, the local Fairfax County local youth sports club, coaching various teams in soccer, as well as basketball. He is survived by his wife, Annette, children and grandchildren. 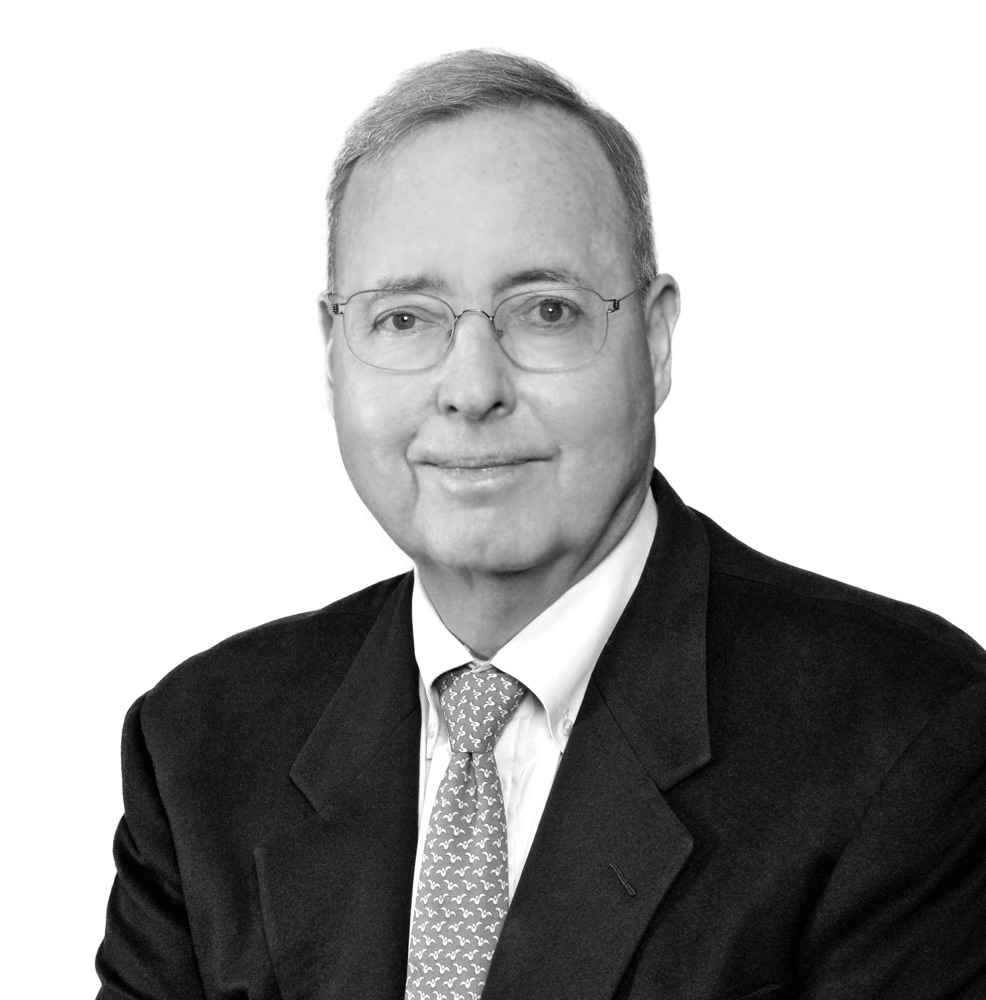 Paul Purcell, a 1969 graduate of Notre Dame and the chair of Mendoza’s Business Advisory Council, passed away on Feb. 28, 2020, in Sarasota, Florida, from complications from cancer. During his career, Purcell served in a number of leadership roles at Robert W. Baird & Co., the Milwaukee financial services firm. He was named president of Baird in 1998, chief executive officer in 2000 and chairman in 2006. He served as chairman and chief executive officer until 2016, when he stepped down as CEO. He continued to serve as chairman of Baird until his death. Prior to Baird, he worked for more than two decades at Kidder, Peabody & Co. as managing director and head of the Midwest Investment Banking Group. A great friend to Mendoza College of Business with a deep commitment to serving others, Purcell joined Mendoza’s Business Advisory Council in 2005 and served for three terms as chair. He received many awards and commendations for his professional excellence, personal integrity and philanthropic service, including the Distinguished Corporate Alumni Award from the University of Chicago Booth School of Business, where he earned his MBA; the Medical College of Wisconsin’s Warren P. Knowles Humanitarian Award; and the United Community Center’s “Friends of the Hispanic Community Award.” Purcell also served on boards for Teach for America-Milwaukee, Alverno College and the Cristo Rey Network, among others. He is survived by his wife, Patricia (Patti) Wiedner Purcell, and their children: Carolann (Baird) Allis; Paul Jr. (Mary) Purcell; Emily (Josh) Locke and Mark (Michelle) Purcell, as well as several grandchildren. 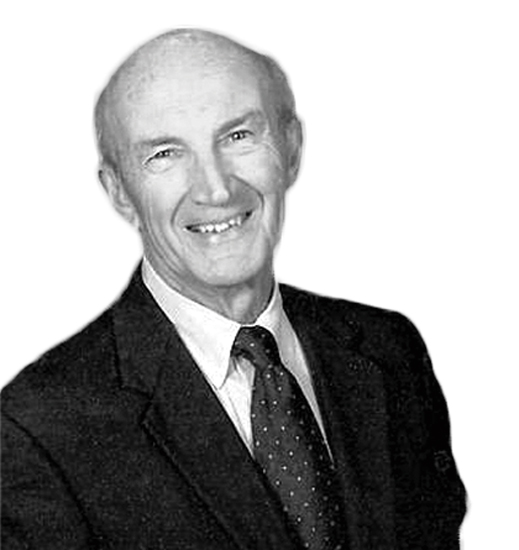 Edward “Ed” R. Trubac, associate professor emeritus of finance at the University of Notre Dame, passed away from dementia on April 16. He was 84. Trubac joined the Notre Dame faculty in 1960, earned tenure in 1969 and retired in 2004. During his career at Mendoza, he was the inaugural holder of the Thomas A. and James J. Bruder Chair for Administrative Leadership, the director of the Master of Science in Administration program (now the MNA), the director of the Center for Research in Banking, chair of the Finance Department and associate dean for faculty and budget. A gifted teacher and an expert in macroeconomics, he received numerous teaching awards, including the Joyce Award for Excellence in Undergraduate Teaching and the Leo Burke Outstanding Teaching Award for Executive MBA-Chicago faculty. He earned a bachelor’s degree from Manhattan College, and his master’s and Ph.D. from Syracuse University. “Ed Trubac’s contributions to the Mendoza College cannot be exaggerated,” said Carolyn Y. Woo, former dean of the Mendoza College of Business. “He had to make difficult calls but to these he brought his humanity: an understanding of the foibles of people and how there were personal needs that sometimes eluded logic, and a true affection for the Mendoza colleagues.” Trubac is survived by his wife, Maureen, children Corinne and Michael (Kristin) and grandchildren Adriana, Jessica, Grace, Mary, Spencer (Steph), Charlie and Kate.