A WEEK WITH THE MONKS 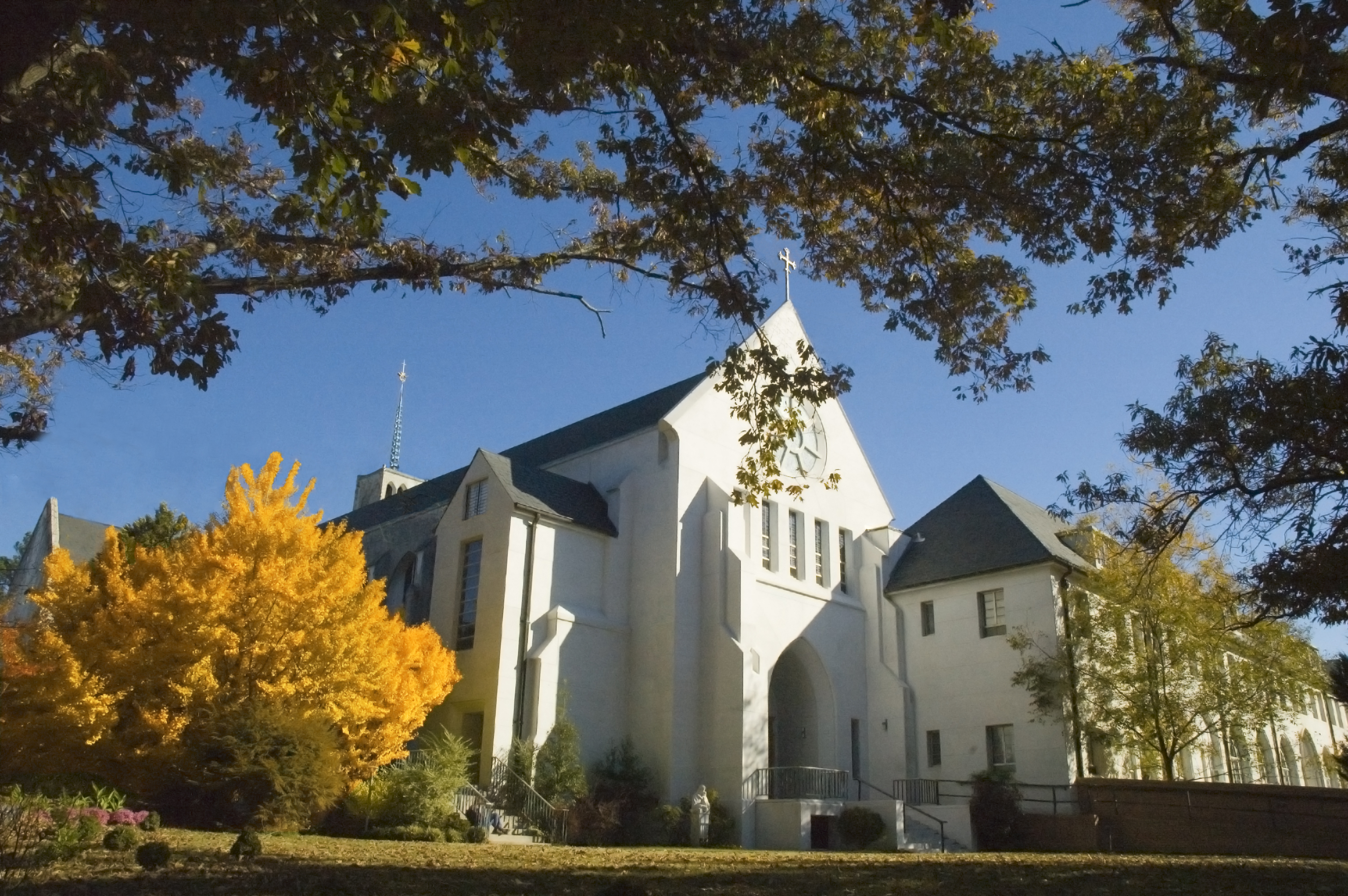 This past spring, I was invited to spend a week with the Trappist monks at the Monastery of the Holy Spirit in Georgia. The terms of the invitation were most agreeable: Each morning after breakfast and each afternoon before evening prayer (Vespers), I was to give a 30-minute talk to the community. The rest of the time I was on my own.

I took the invitation as an opportunity to make a retreat — to have a vacation away from television or idle conversation in a beautiful setting of what was once a large Southern plantation — and to enjoy simple vegetarian food. I also had the chance to speak to many of the monks individually during the week (it is a great myth that Trappists take a vow of silence) and learn how they came to the monastic life.

By ordinary standards, Trappist life is rather peculiar. The morning bell rings at 3:30 a.m., summoning the community to Vigils. After Vigils is a long period of silence. The rest of the day is punctuated by prayer, Mass and work periods, finishing with night prayer as the sun goes down.

That schedule is pretty standard in all Cistercian/Trappist houses, and I can look at my watch and know what the monks are doing. This way of life was set out by in the Rule of St. Benedict, and with few variations, is observed in Catholic monastic houses to this day. 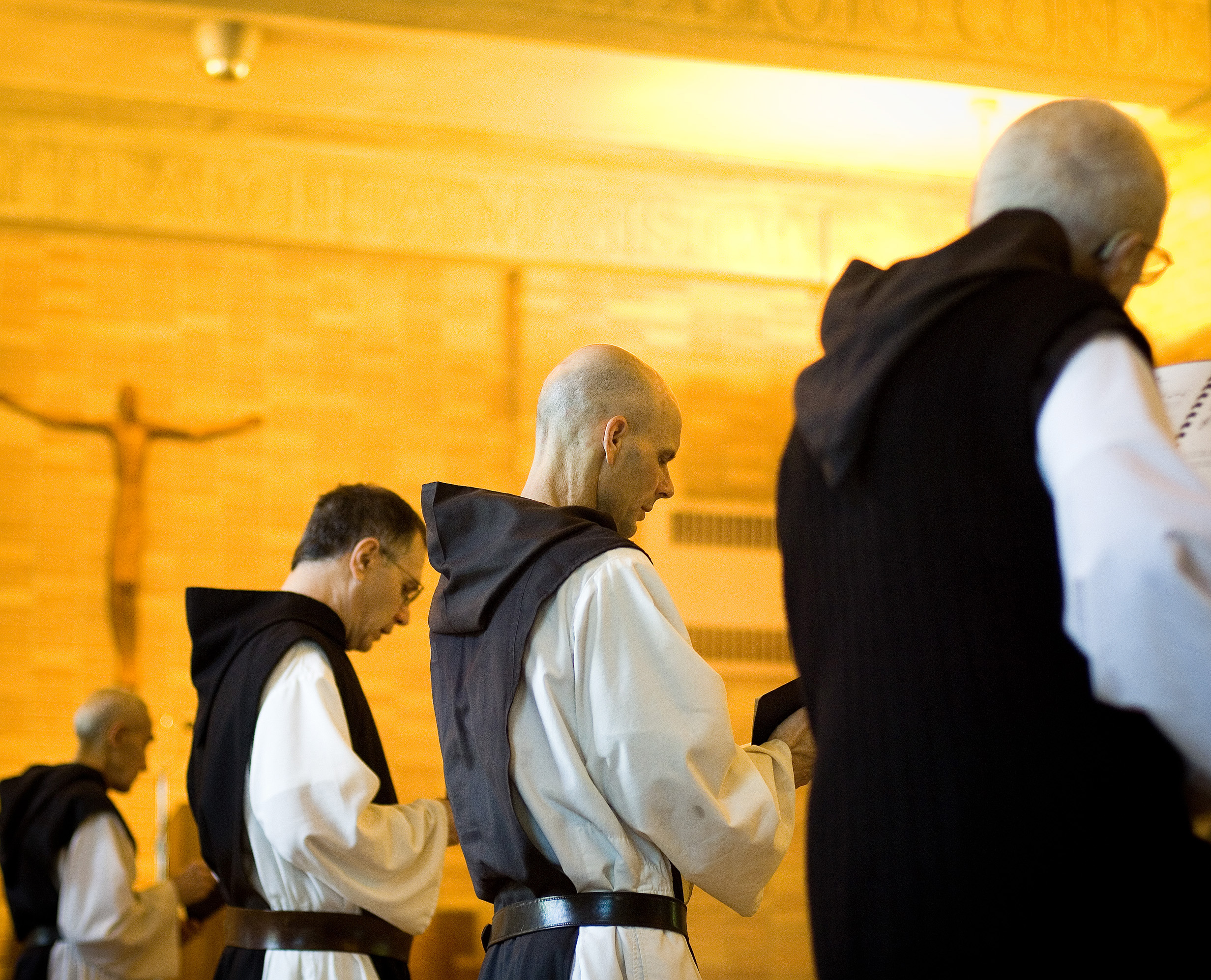 I often told students in my Notre Dame classes that when they were rolling home after a night of carousing after a football game, the monks were getting up to pray for them. The monks’ stalwart insistence on the non-possession of personal goods; their life of peace and submission to a superior; their willingness to work for the common good; and their dedication to a life of self-giving and prayer are profoundly countercultural. They are examples of another way of living. Monks tend to prize what some have called the “little virtues”: humility, patience, simplicity and gentleness.

It is a mark of the profound genius of Catholicism that, under the penumbra of a common faith, a common sacramental life and the unity of all bishops with the bishop of Rome, there is a plethora of ways of being a Catholic. Take the Notre Dame campus as a small example: There are students who favor charismatic praise, while others are devoted to social justice issues. Still, others are attracted to Marian devotion or attempt to mold their lives according to the charism of the Holy Cross family of religious or are attracted to the ministry of Opus Dei.

Of all these “ways,” monasticism has the most ancient lineage, dating back to the beginning of the third century when some early Christians fled the cities to avoid persecution or eschew immorality in order to live a simple life of prayer and work. It was largely a lay movement, and over its long evolution, monasticism has provided a stable way of life for men and women that to this day is characteristic of both Eastern and Western Christianity. 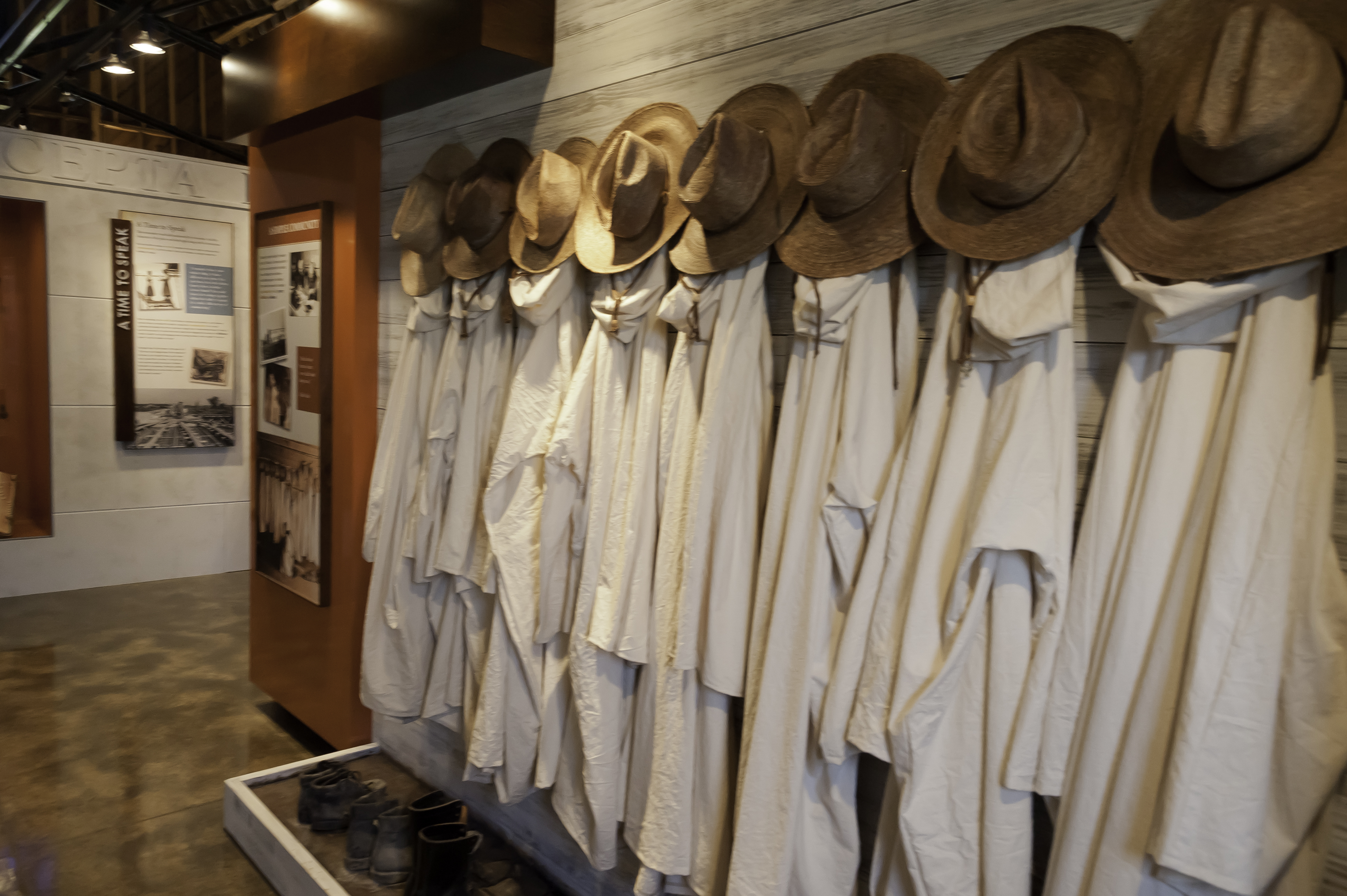 During my week with the monks, I noticed a paradox that I have seen in visits to other monastic communities. One of the characteristics of monasticism is its impulse to flee the world (known in Latin as fuga mundi). However — and here is the paradox — the more monks flee the world, the more the world is attracted to them.

The guest house hummed with retreatants, while casual visitors flocked to the gift shop and visitors center and toured the church. A group that draws on monastic wisdom for its own Christian life outside the monastery — the lay Cistercians — had its regular meeting, drawing both Catholic and various active Protestants. Each Tuesday, locals arrived to use the monks’ food bank, and a steady stream of other groups came through to visit the church.

Some of these folks, to be sure, were merely curious, like those who take photos of the Amish. Others, however, come to seek spiritual counsel or to live in an atmosphere of prayer. On my final day, I did an extra talk for a group of Catholics who came from Atlanta to spend a quiet time of recollection at the monastery.

Some suggest that monastics are better off working actively in parishes or among the poor rather than being shut up in monasteries. To that objection, the famous monk Thomas Merton once observed that nobody has ever invented a perfect way of wasting time.

To that comedic rejoinder, one can add a more serious theological response: Within the broad Catholic family, monasticism provides a space for those called under grace to develop a deep theology of prayer and a contemplative way of being. Not all are called to inhabit this space. But by making it available, it enriches Catholic life with another way of following the One who said: “I am the Way....”

For more information about the Monastery of the Holy Spirit and retreats offered, visit www.trappist.net.

Lawrence S. Cunningham is the John A. O’Brien Professor of Theology Emeritus at the University of Notre Dame.